And That's How Liberace Rabbit Was Born

Today is the one year anniversary of Confessions of a Tumbleweed. Who cares, right? I haven't won the Nobel Prize for blogging, *yet*, but still, it's a milestone, and I'm having fun doing it, so there you go.

We have zip-lined above the trees in West Virginia, walked around New Orleans, been to towns that smelled of Beenie Weenies, had a conversation with a truly crazy person while folding underpants, paid $600 to park overnight in the wrong place, and hauled everything from Red Bull and Starbucks Coffee to torpedo wire and railroad spikes.

Here's an idea of the ways I avoided bookkeeping creative endeavors I did before I started blogging.

I have a very short attention span, so I never made more than these two outfits, but I have been blogging for a year and I love it.
When the Nobel people call to tell me I've won, I'll be ready. I may even make my own acceptance costume.
Posted by Stacey at 3:30 PM 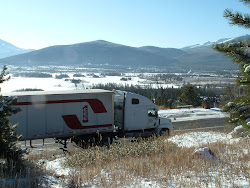 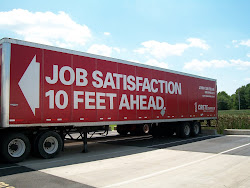 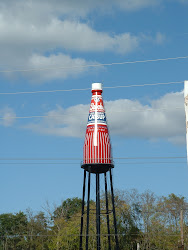 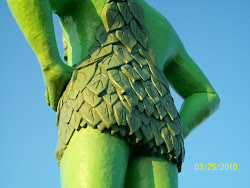 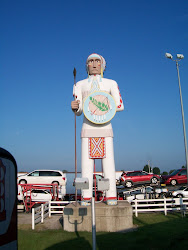